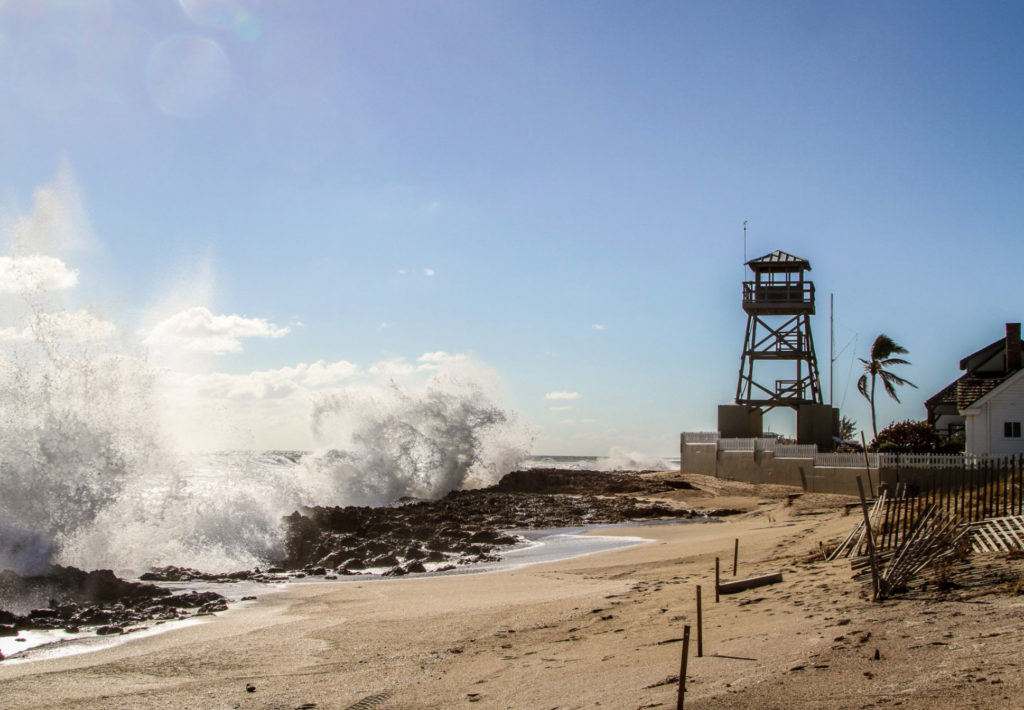 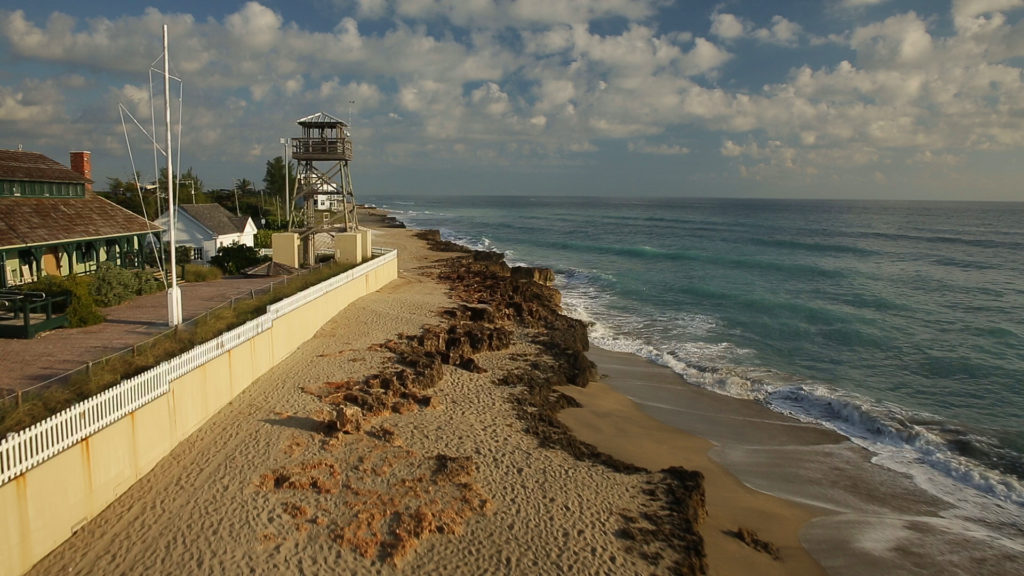 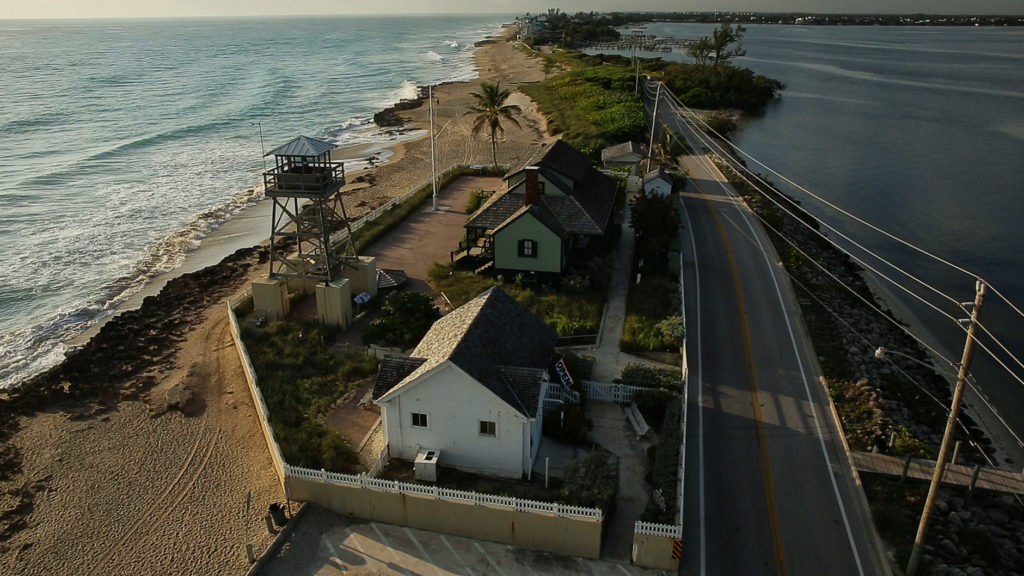 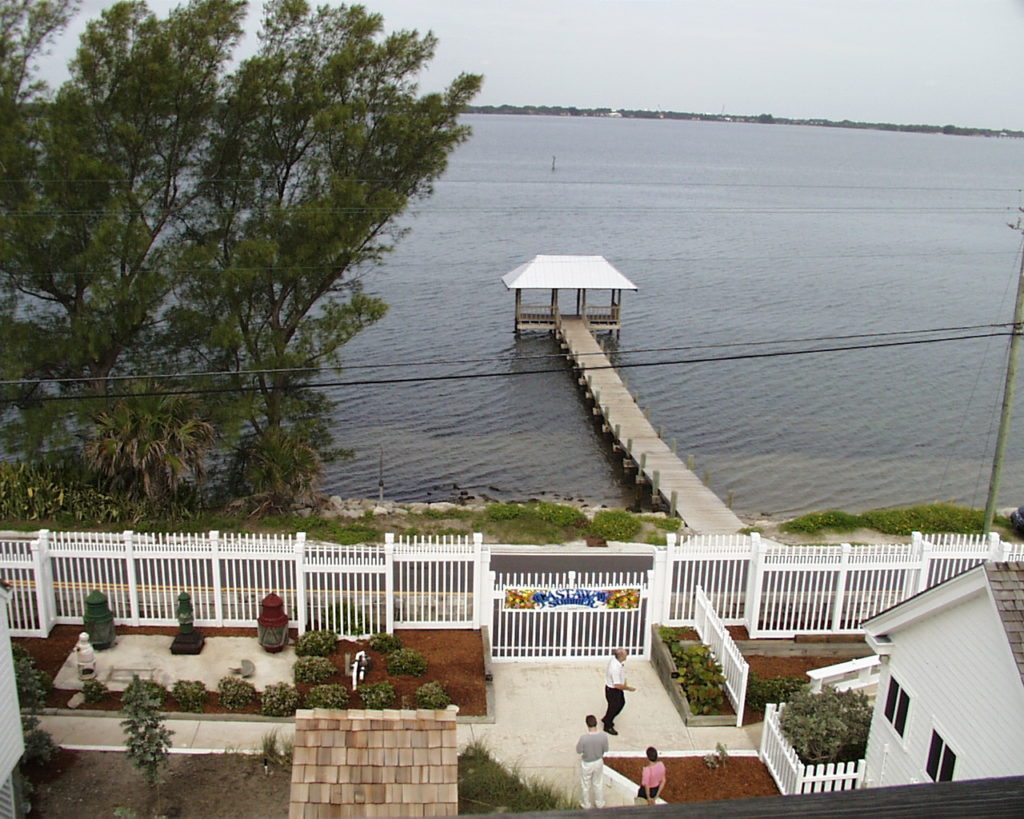 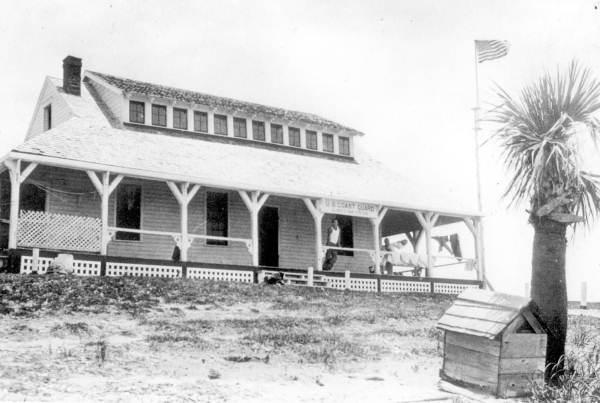 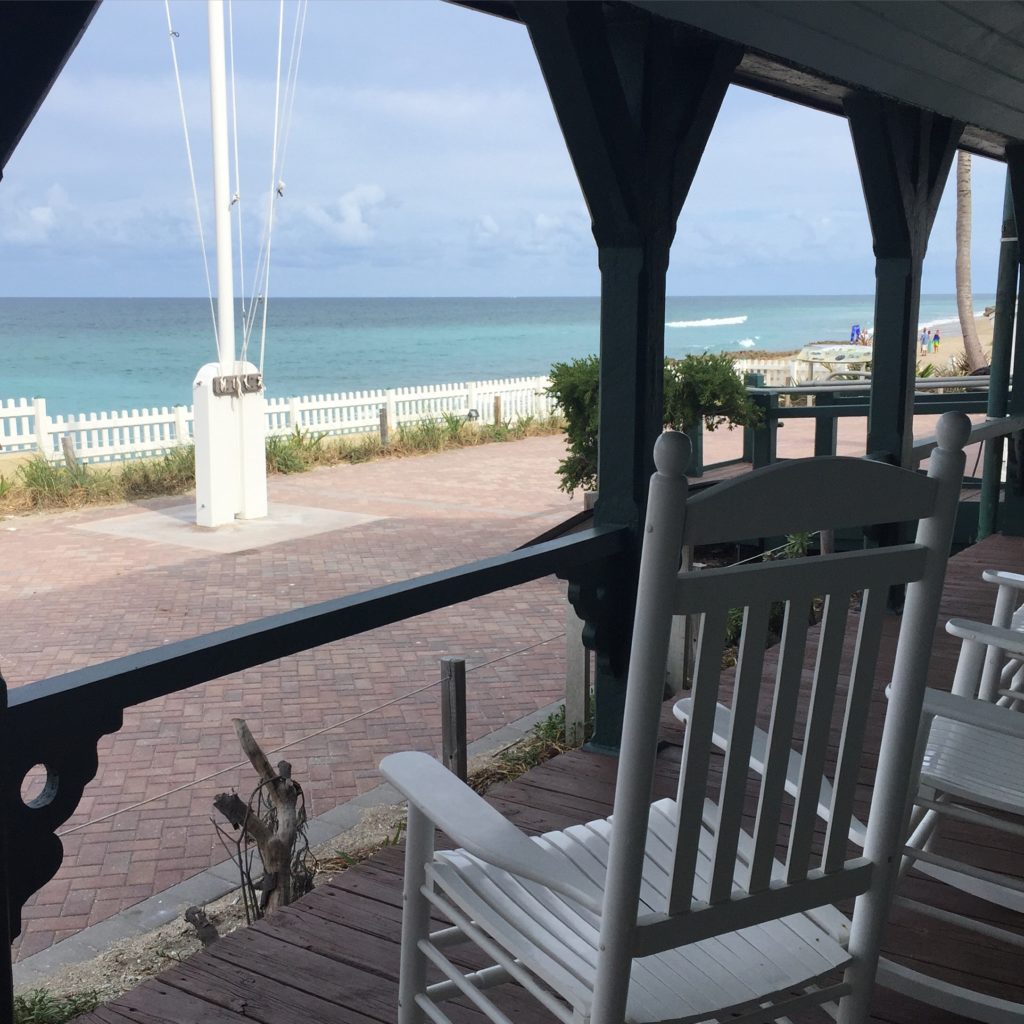 The Houses of Refuge were designated as havens for shipwrecked sailors and travelers along the sparsely populated Atlantic coastline of Florida. Run by the United States Lifesaving Service, the Houses played a critical role in a time when sailing ships dominated the world commerce.

The historic structure has weathered many storms and provided needed shelter for shipwreck survivors, including those of the Georges Valentine, an Italian brigantine whose wreckage remains just 100 yards off the rocky shoreline, providing an ideal dive site.

The House of Refuge continues to withstand the test of time, while offering a fascinating look at a bygone lifestyle along the sea.